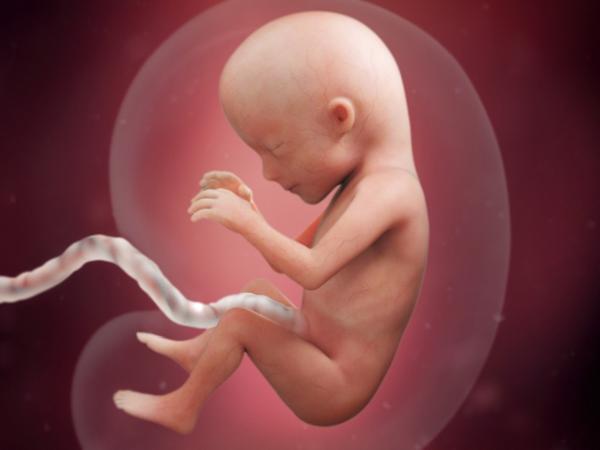 A miscarriage is the loss of a baby before the 20th week of pregnancy.

More than 80% of miscarriages occur within the first three months of pregnancy. They are less likely to occur after 20 weeks’ gestation; if they do, they are called late miscarriages.

What Are the Symptoms of Miscarriage?

Symptoms of a miscarriage include:

If you’re pregnant and experience the symptoms listed above, contact your obstetric health care provider.

The causes of miscarriage are not well understood. Most of the miscarriages that occur in the first trimester of pregnancy are caused by chromosomal abnormalities in the baby.

Miscarriages are also caused by a variety of other factors, including:

How Is a Miscarriage Treated?

Your doctor will perform a pelvic exam and an ultrasound test to confirm the miscarriage. If the miscarriage is complete and the uterus is clear, then no further treatment is usually required.

If a miscarriage was not confirmed, but you had symptoms of a miscarriage,bed rest is often prescribed for several days, and you may be admitted to the hospital overnight for observation.

How Do I Know if I Had a Miscarriage?

Spotting and mild discomfort are common symptoms after a miscarriage. If you have heavy bleeding, fever, chills or pain, contact your health care provider . These may be signs of an infection.

Can I Get Pregnant Following a Miscarriage?

Yes. At least 85% of women who have miscarriages have subsequent normal pregnancies and births. Having a miscarriage does not necessarily mean you have a fertility problem. On the other hand, about 1%-2% of women may have repeated miscarriages (three or more). Some researchers believe this is related to an autoimmune response.

If you’ve had two miscarriages in a row, you should stop trying to conceive, use a form of birth control and ask your doctor to perform diagnostic tests to determine the cause of the miscarriages.

When Can I Try to Get Pregnant After a Miscarriage?

Discuss the timing of your next pregnancy with your doctor. Some doctors recommend waiting a certain amount of time (from one menstrual cycle to 3 months) before tying to conceive again. To prevent another miscarriage, your doctor may recommend treatment with progesterone, a hormone needed for implantation in the uterus.

Taking time to heal both physically and emotionally after a miscarriage is important. Above all, don’t blame yourself for the miscarriage. Counseling is available to help you cope with your loss. Pregnancy loss support groups may also be a valuable resource to you and your partner. Ask your doctor for more information about these resources.

Can a Miscarriage Be Prevented?

Usually a miscarriage cannot be prevented and often occurs because the pregnancy is not normal. However, if the problem is related to the woman’s cervix, such as an incompetent cervix, surgical treatments may helpful.